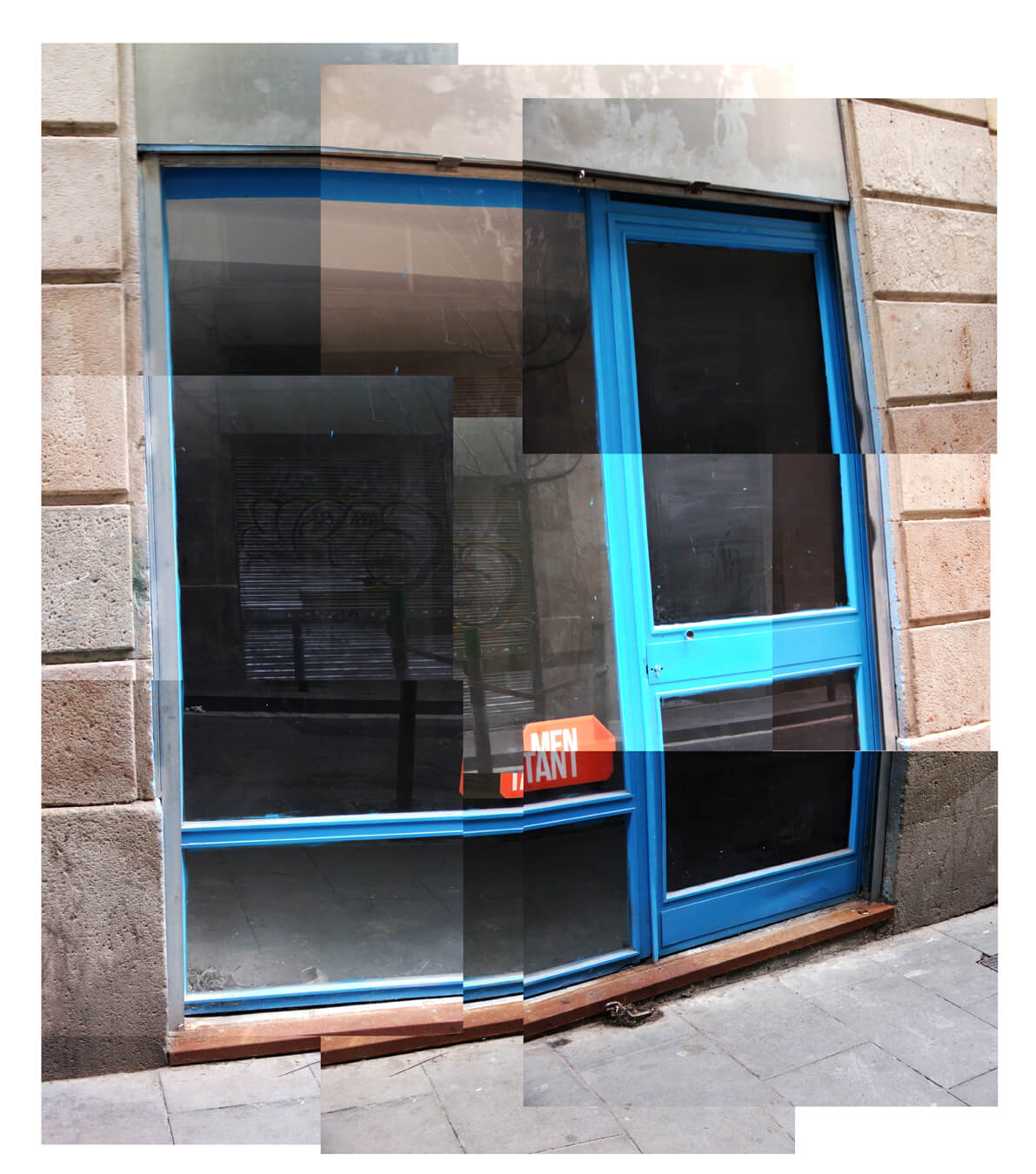 How it all began

In 2015 I ventured into a new project - a creative popup shop / gallery. I had an unplanned extended stay in Barcelona and during this time an opportunity presented itself and we temporarily swapped our online space for a real life one!

I had been following an amazing organisation called “Meanwhile” in London and was signed up to their newsletter. When I saw that they had an arm in Barcelona and were advertising for people to take on run down empty spaces I knew I had to give it a go! Workshop collaborated with Espais Mentrestant, Ajuntament de Barcelona, and Raval Cultural as part of a city revitalisation project in Barcelona.

We agreed to take a rough around the edges (but not without charm) empty shop unit in El Raval, Barcelona and transformed it into a hub of creative activity!

Our aim was to promote and show interesting creative work. We felt there was a lack of support and awareness of lesser known artists and designers with shops selling the same old thing over and over. Of course I can’t blame shops, they have a formula to pay the bills - showing anything too “out there” is a big risk. That’s why the popup model worked so well - it came with less responsibilities and so it was an opportunity to show some more adventurous and alternative work.

Workshop held an open call to artists and I couldn’t believe when we had over 300 people apply! We showcased a wide variety of (very) original, limited edition and handmade pieces made by 25 selected artists, designers and makers from around the world. We exhibited paintings, textiles, artist’s books, product design, photography, jewellery, printmaking and handcrafted furniture. All the work was very different but shared the same goal, to remind people to step away from the cookie cutter approach.

Workshop was a combined shop / studio space, which created a unique environment where visitors gained a better understanding of the time, care and dedication involved in the creative process. It was a welcoming place where you could see artwork, watch artists at work or you could get your hands dirty by signing up to a range of creative classes that were held within the back of the space.

It was an opportunity for creatives to get interesting work seen and at the same time, light the creative spark in others while we are at it! Workshops ranged from ‘Screen Printing for Beginners’, block printing’, ‘Cut and Fold’ or ‘Art with English’ - we’ve expanded those classes now.

It was so much fun doing this project, but man, it was *HARD* work. In less than 3 weeks from starting the Popup venture, the doors were open for business. I single handedly scrubbed, cleaned and painted the space.

I dared to brush up the enormous amount of dead cockroaches (they were BIG!) and I worked late into the night to get it done quickly and affordably. No workmen except to fix the flood two weeks in! Not bad going. I put so much effort in, I put my back out!

Was it worth it? Absolutely! Would I do it again? Where do I sign? Did I learn a lot? More than you can imagine!!! What would I change? I did most of the work myself ( my partner has his own business) I don’t think people - neither artists or customers knew it was just little old me, which I take as a compliment, but perhaps I would make it feel a little more artist led in future.

The opening night drew a large crowd which really reenforced my enthusiasm to provide something great for the community because the interest was there. I even managed to get myself on local TV!

For now we are mainly online but popup up in the real world for some craft fairs and classes. That being said, if you have an empty space in your life that you need creatively filled - GET IN TOUCH! We travel the world just for the chance to make weird and wonderful things happen!!

Workshop still believes in the value of original, the beauty of handmade, and the preciousness of limited edition work and aims to continue to promote this where we can!